About STORM
About Vision Mechanics 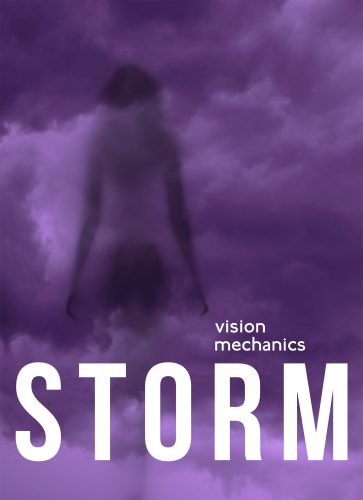 A ten metre tall mythical goddess of the sea awoke and walked the city streets to celebrate Glasgow’s shoreline and beyond for one giant free event as part of Celtic Connections 2020. Read more about Storm the giant puppet.

Watch Storm awaken in Glasgow
As broadcasted LIVE on Facebook

THEATRE OF SPACES AND PLACES

Vision Mechanics leads in encouraging communities to cooperate in the creation of original high quality arts projects. Events are staged all over the country in both conventional and site-specific environments with a strong emphasis on cross-artform collaborations. 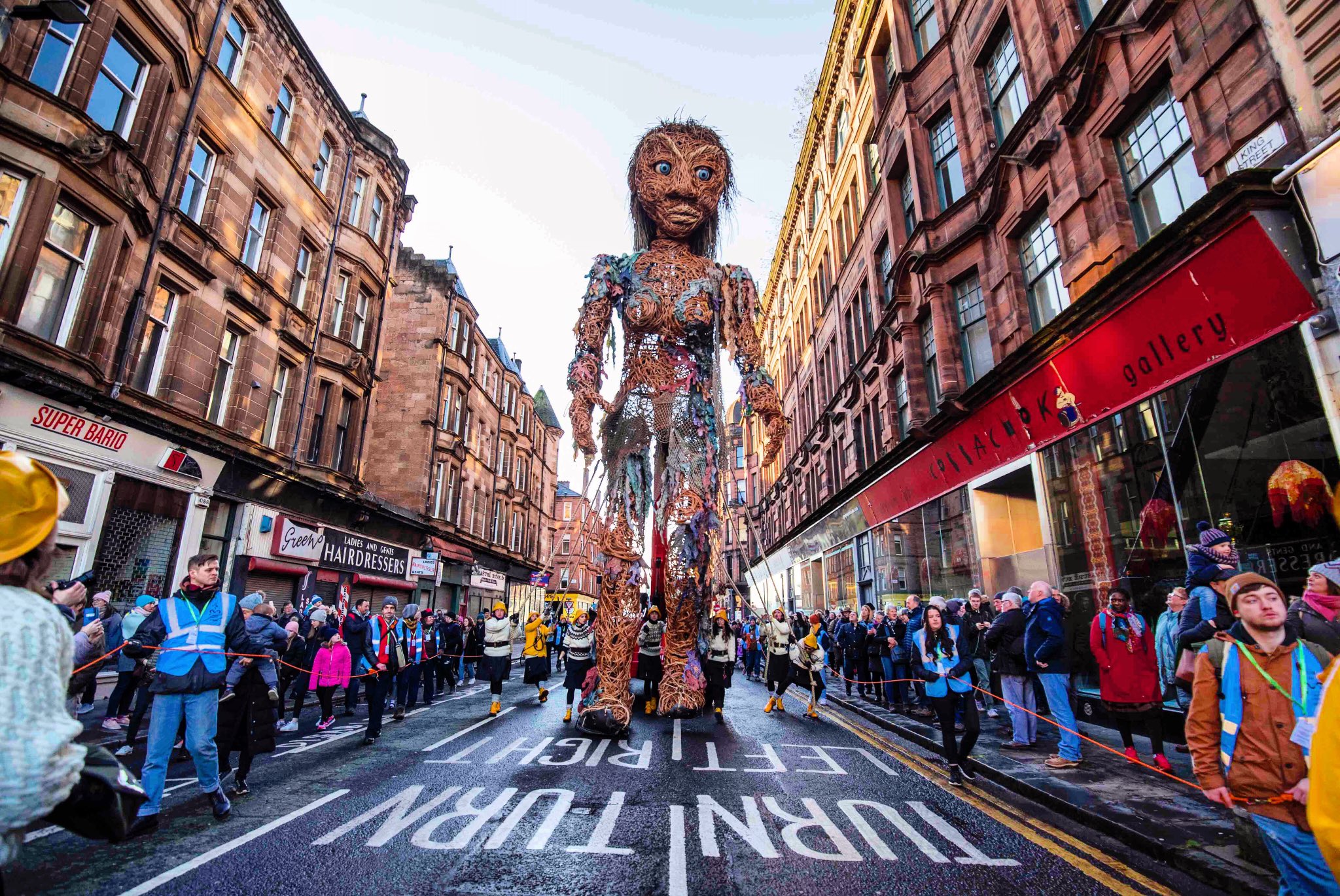 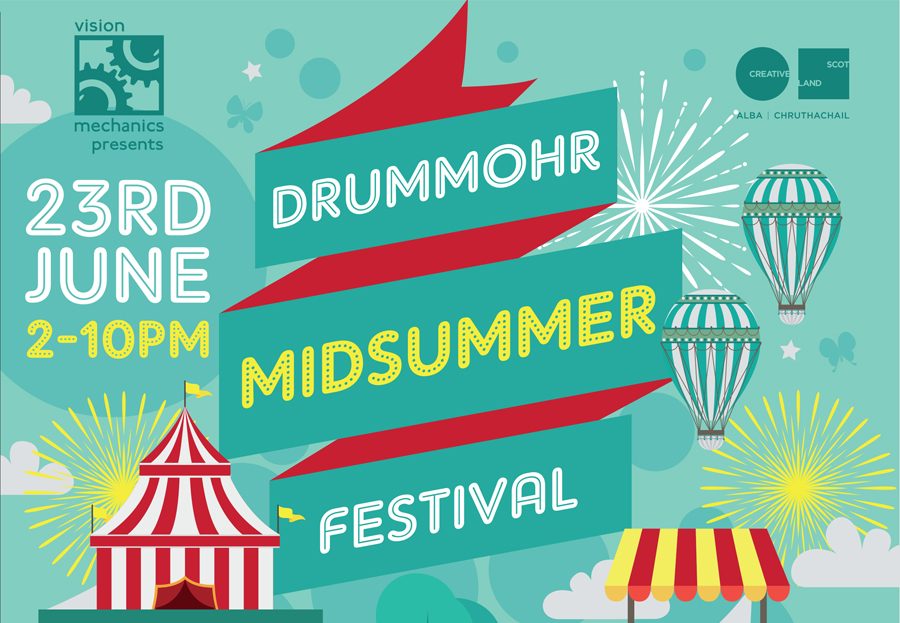 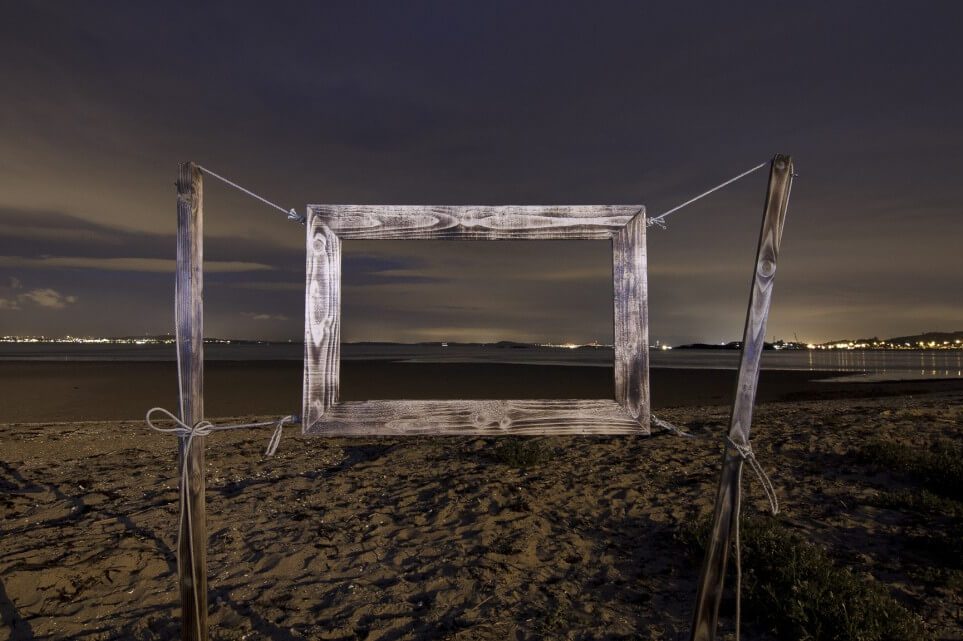 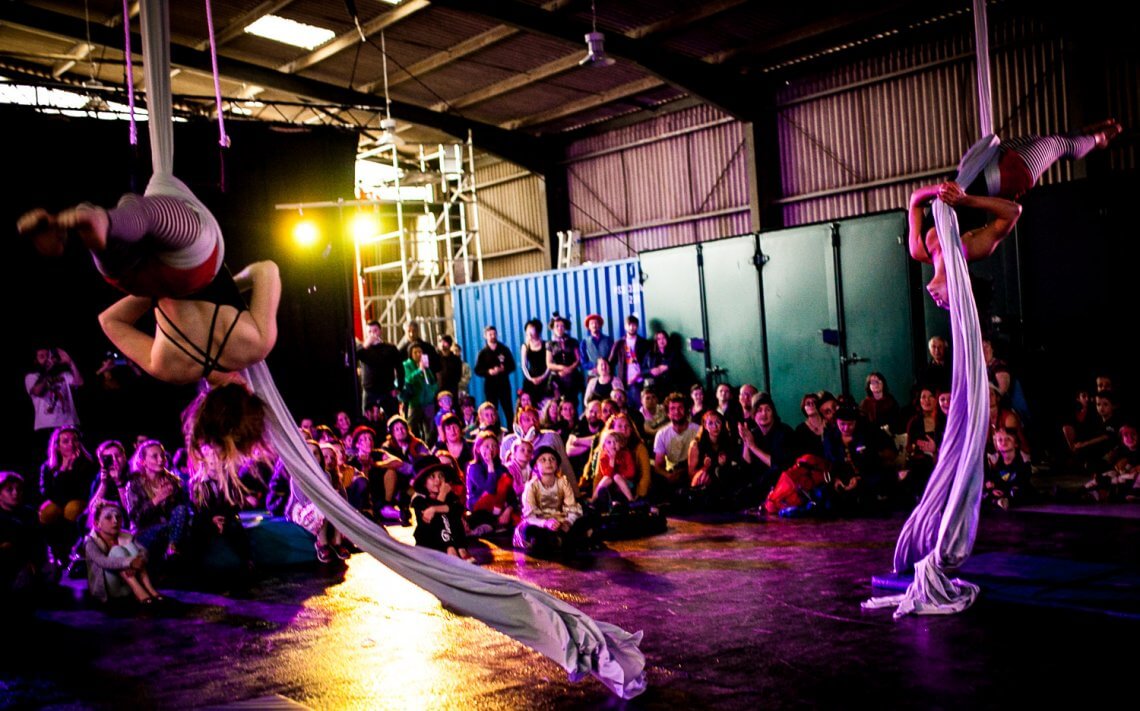 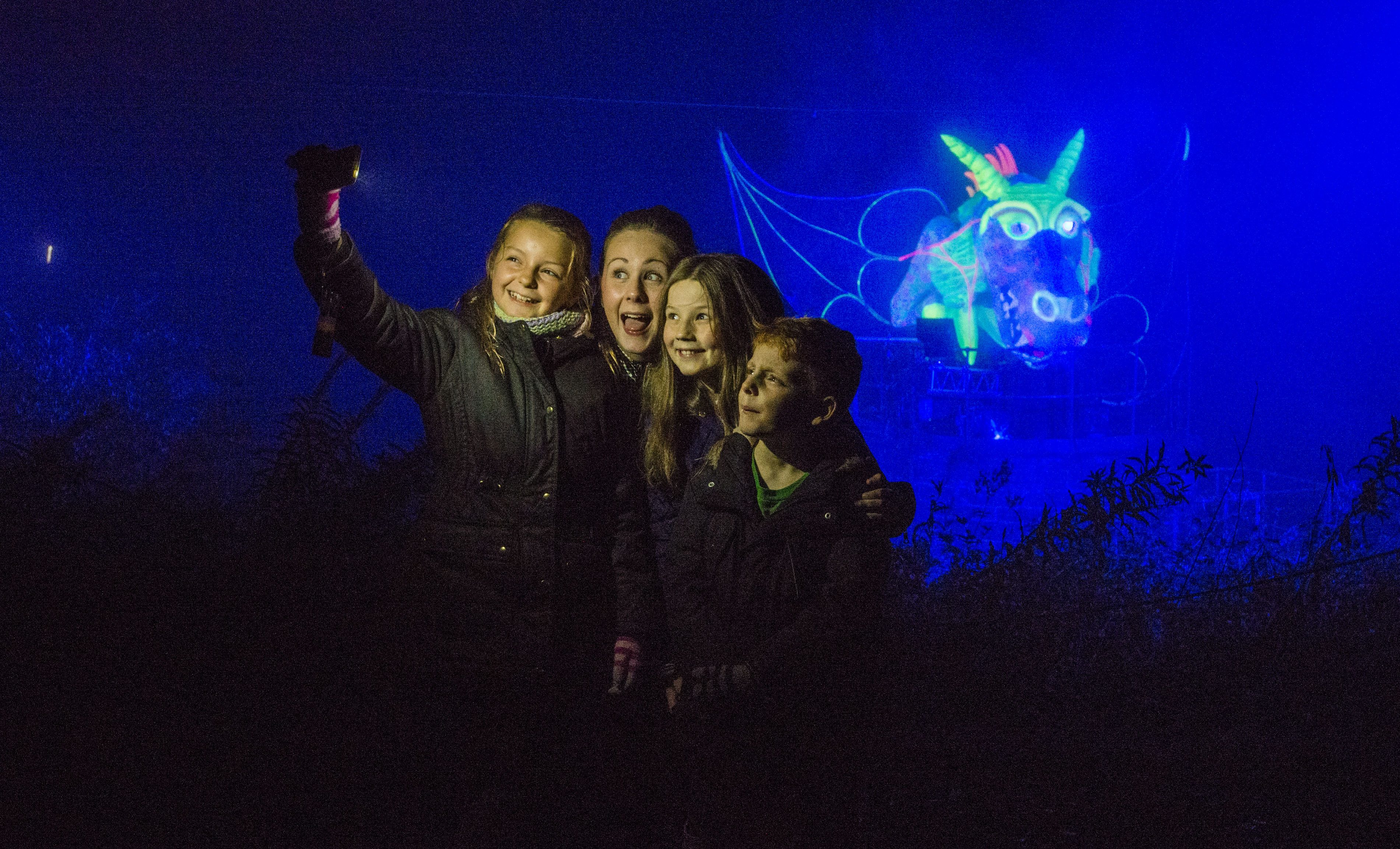 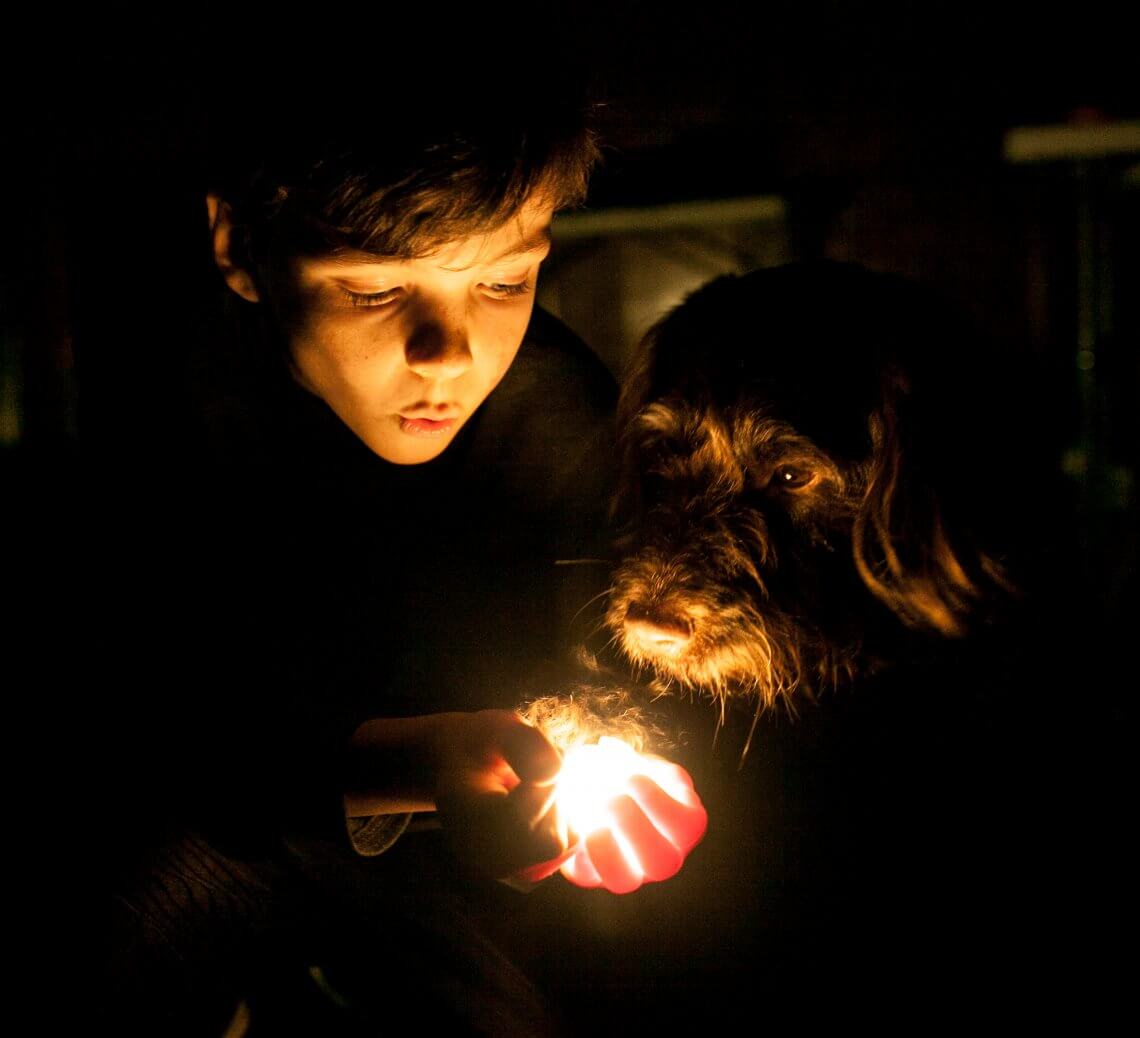 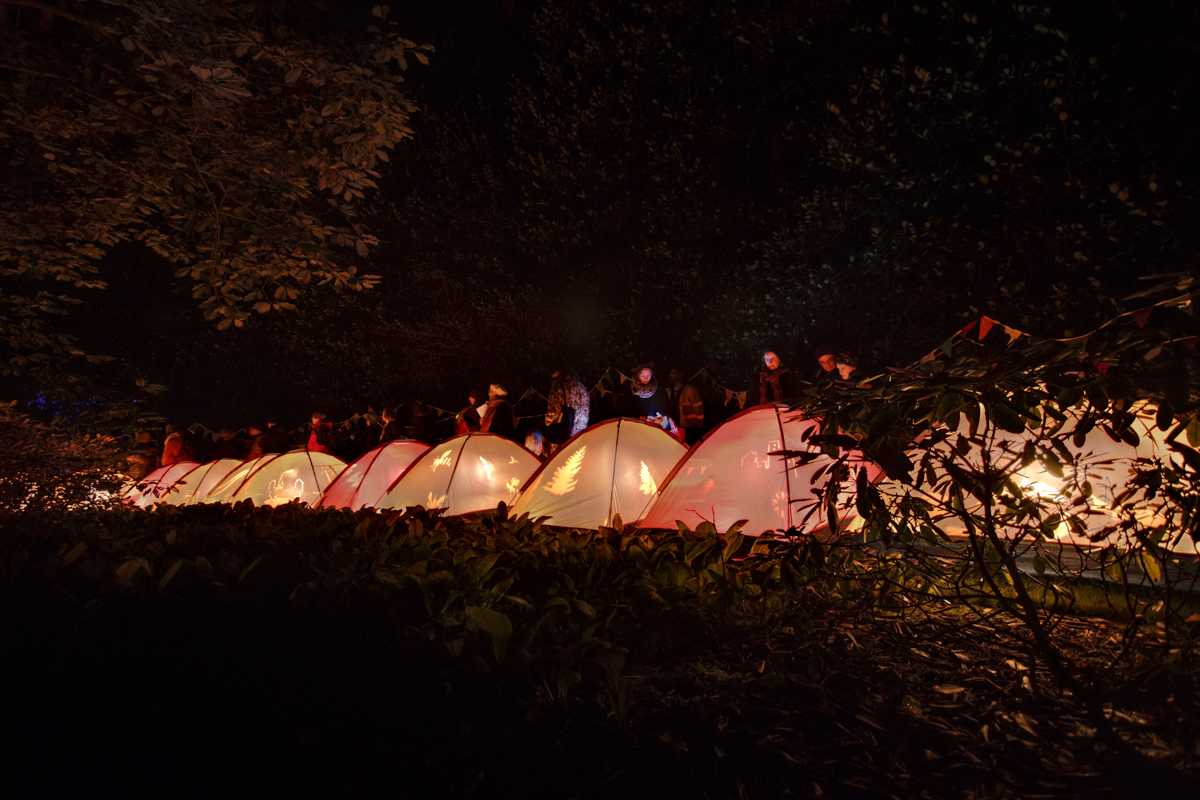 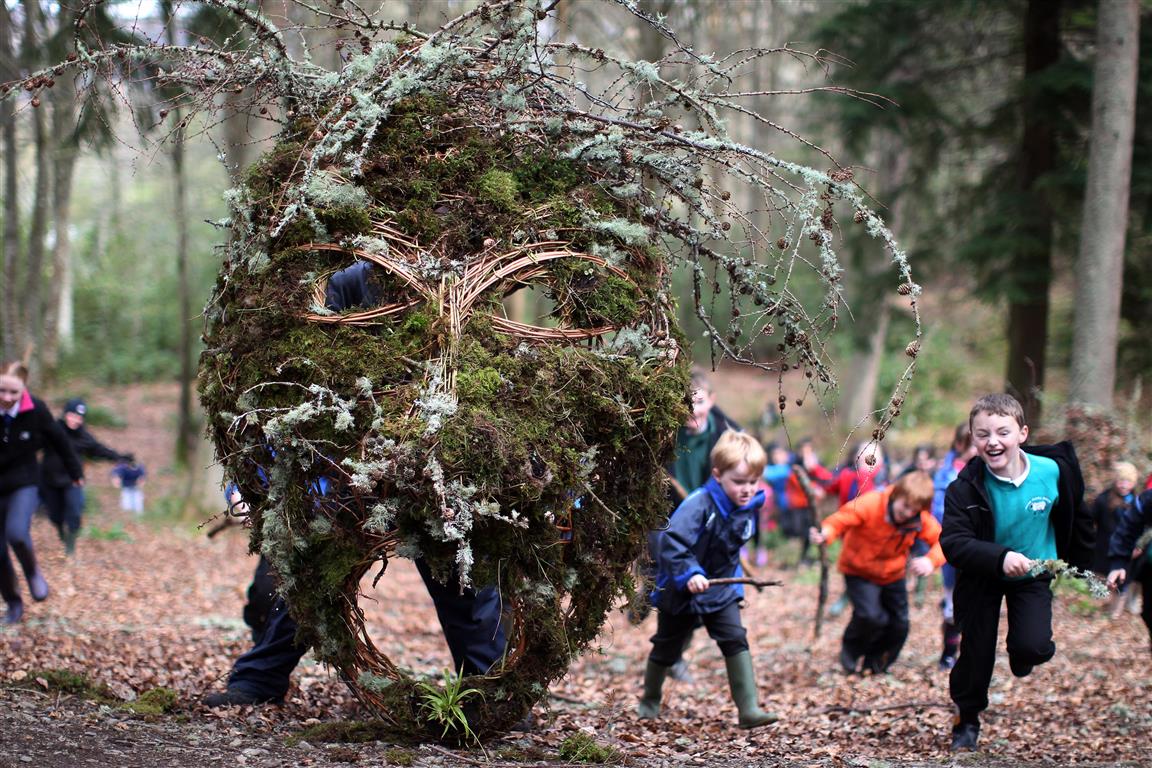 Giants in the Forest 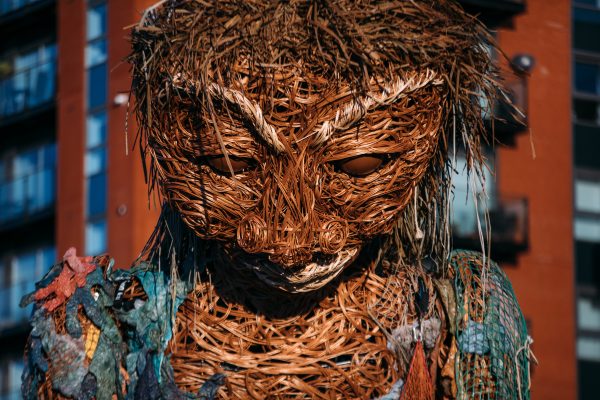 31st March 2020
Dear friends, We were due to reveal some Summer touring for our beloved Storm this week, but of course that’s on hold for now whilst we all… 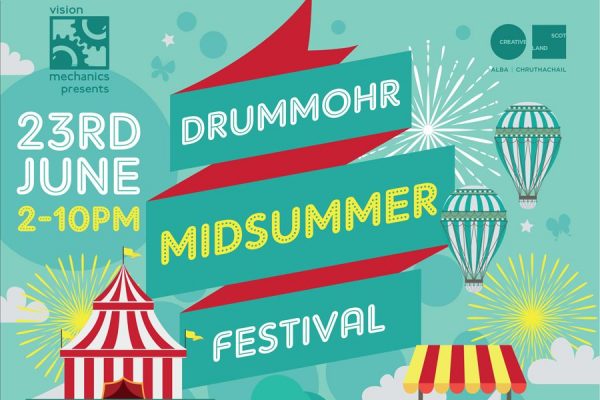 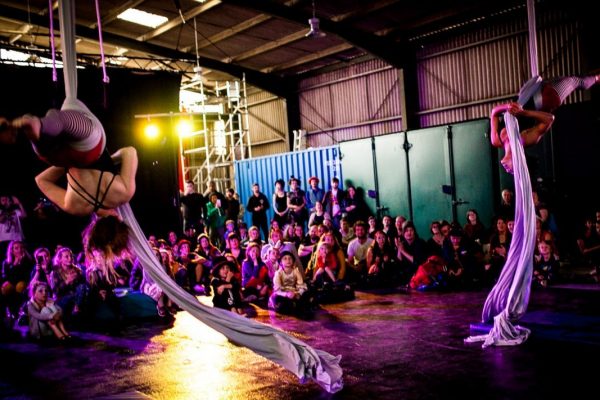 17th July 2018
Vision Mechanics seeks a part-time Administrator to work with us on forthcoming projects.  The successful candidate must be a good communicator who can work well as part…
VIEW ALL POSTS
Giants in the Forest 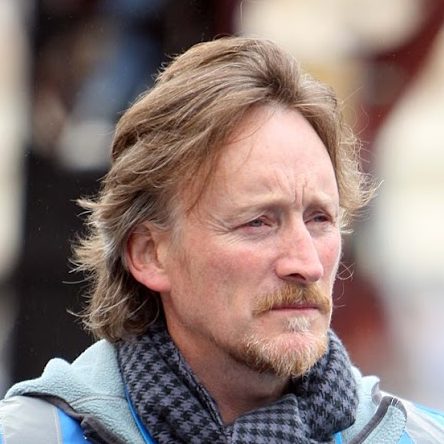 Symon has a background in civil engineering, subsequently training in puppetry at Little Angel Theatre, London. He has spent the past 30 years working as a director, producer, performer and puppeteer. Most recently Symon directed, Dark Matter, a site-specific production which was selected as part of the 2013 British Council Edinburgh Showcase, which featured some of the most outstanding new work in the UK. 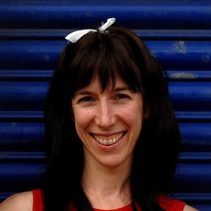 Kim trained at Central St Martin’s College of Art & Design and at the Little Angel Theatre and is a performer, designer and maker. Kim’s unique and beautiful puppet designs have led to commissions from across the globe for theatre, film and television. Kim designed and carved Big Man Walking and is currently developing a new site-specific production, Embrace, which will tour to Scottish outdoor venues in autumn 2014. 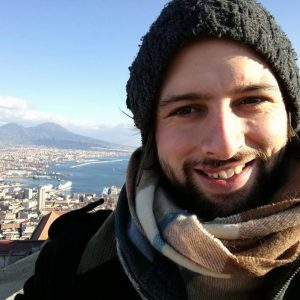 Tom has been with Vision Mechanics since 2015, joining as a producer for In Her Shadows. Tom has previously managed the Beltane Fire Festival and was Site Manager for the Edinburgh International Book Festival. He has served as a trustee for the Stephen Joseph Theatre in Scarborough, Beltane Fire Society. He has a first class honours degree in Events Management from the Manchester Metropolitan University. 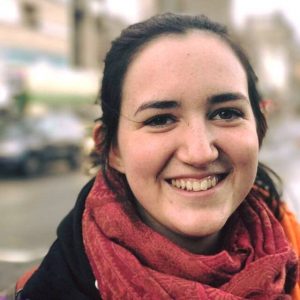 Catriona has been working in the creative industries as an events manager and arts administrator for the last four years. She holds an HND Festival and Event Management with Distinction from Edinburgh Napier University and NHTV Breda, The Netherlands. Catriona has come on board to support Vision Mechanics with the core administration and community engagement for the upcoming projects.

Get in touch with Vision Mechanics

Vision Mechanics is always keen to collaborate with talented individuals, partners and organisations. If you have a creative idea you would like to share with us with a view to a possible future collaboration or if you are a member of a community group and would like to look at the possibility of initiating an arts project, please get in touch. All suggestions will of course be treated as confidential.

Vision Mechanics Ltd is a registered charity in Scotland SCO23585

We’d love to keep you up-to-date with all our latest projects. Please join our mailing list to receive our newsletter.