We have just found out that Vision Mechanics has been shortlisted for a Scottish Thistle Award (Scotland’s ‘tourism industry Oscars’) following the success of last year’s DragonQuest, our first Dragon show in Angus.

We are just one of three finalists in the ‘Best Cultural Event or Festival’ category of the Central, Fife and Tayside Regional Finals of the Scottish Thistle Awards 2016/17.  The awards are based on five regional programmes, with the winners progressing to the national final next year.

On announcing the awards, Rebecca Brooks, Chair, Scottish Thistle Awards Industry Panel, said “There have been a record number of applications this year, with an exceptionally high quality of entries and we are delighted to recognise you as an outstanding candidate.”

Vision Mechanics is absolutely delighted to be shortlisted for this prestigious award, after just one year of running the event. And coincidentally, it’s come at a good time as this year’s new production, Dragon Matrix, opens this week in Monikie Country Park, with even more delights in store for audiences! 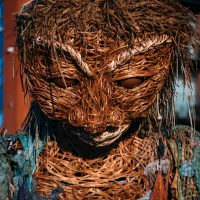 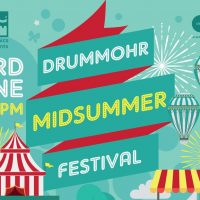 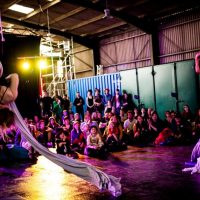 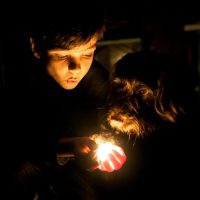 31 Jan 2018
Menu
This website uses cookies to improve your experience. If you continue to use this site, you agree with it.
Ok